There is an increasing amount of reports appearing in the media about police operations, in which officers are blinded and thereby hindered during their duties by dangerous laser beams. The answer to that is our brand new cTAC VISION or cTAC FORCE protective eyewear, which have been newly developed in cooperation with Austria’s most innovative eyewear manufacturer, especially for the Austrian Armed Forces and which uniquely filter laser beams in 3 areas. More than 40.000 pieces are already in use by several action forces! 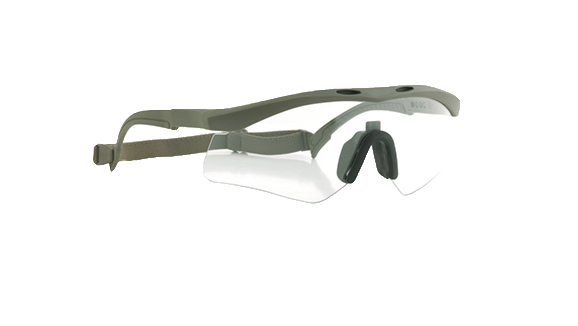 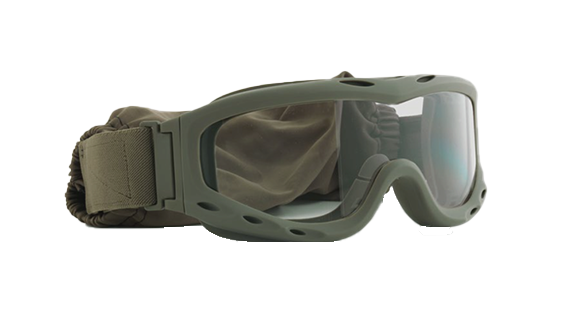